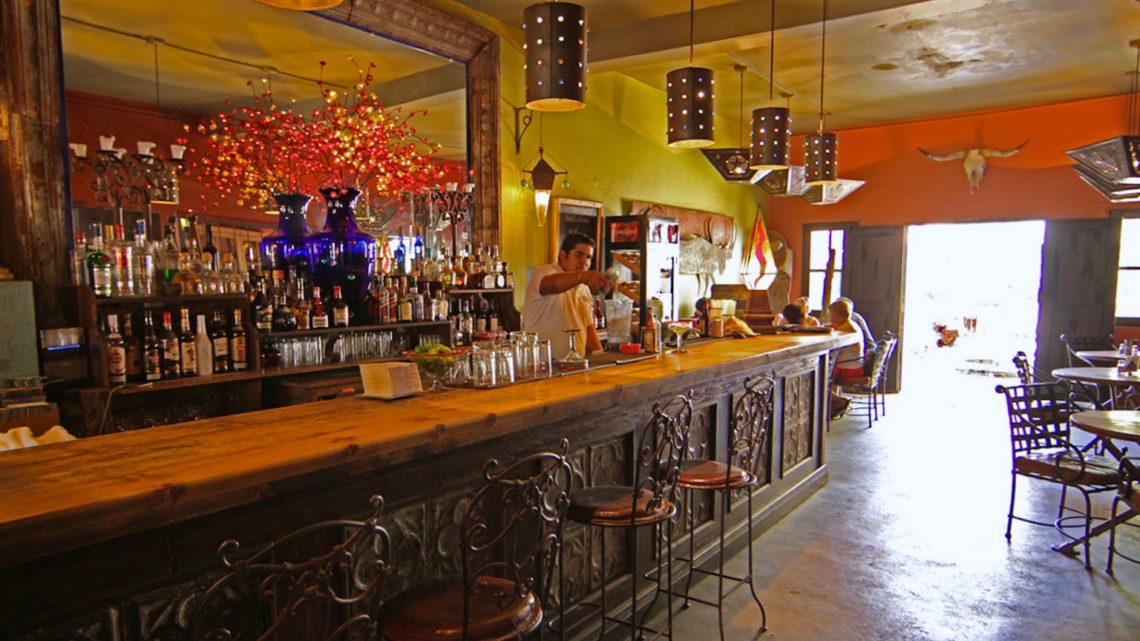 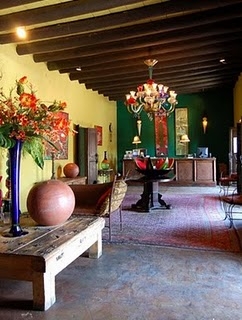 Sometimes the various worlds that we keep carefully compartmentalized come crashing together. That’s what happened to me when I visited the Hotel California in the tiny Baja town of Todos Santos. (Not the Hotel California the Eagles sang about, or at least not exactly, but I’ll get to that later.)

In addition to being a travel writer, I’m a health writer. When wearing my “other hat,” I’m a Senior Editor at Caring.com, a health site for people (namely, most of us baby boomers and post-boomers) who are caring for aging parents, spouses, and other family members. For Caring.com I write about cancer and general health, particularly the serious diseases that afflict us as we age. I’ve been a health writer for a long time; much longer, actually, than I’ve been a travel writer.  My stories about nutrition, anxiety, osteoporosis, back pain, and many other subjects have appeared in national magazines, and if people recognize my name at all, it’s in that capacity. So I’m comfortable talking about health issues, even those that make many people feel sad and uneasy.

But back to my story; I was in Baja California as a travel writer, not a health writer. And I was visiting the Hotel California to see what the organizer of our trip thought was one of the most beautiful – and most personal – boutique hotels in the region. I instantly agreed; in fact I fell in love with the design sensibility of the hotel, and by association with its creators. I ran around photographing doors, light fixtures, iron gates, potted plants, and waited eagerly to meet the owner, Debbie Stewart. 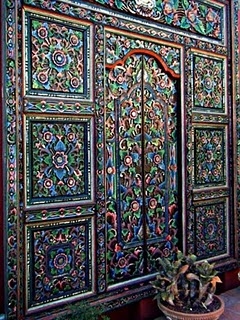 When Debbie came out of the office, I had lots of questions. I was also researching a story about the influx of American and Canadian seniors moving south to retire in Baja, and wanted to ask her thoughts, since I knew she and her husband had been among the early wave of resident expats. What I didn’t expect were the tears that came to her eyes when I asked if they planned to stay in Baja during their later years.  It turned out that Debbie had come to Todos Santos, a tiny town an hour north of Cabo San Lucas, with her husband John to carry out a dream – his dream. He’d found the hotel, which was rumored to be the infamous Hotel California of the eerie Eagles hit. (It’s not – years of gossip and rumor ended with a journalist asking Don Henley point blank – and he said he’d never been there.)

It was run down and decrepit when the Stewarts found it, and John’s enthusiasm and vision had guided them through six years of hard work to bring it back to vivid, colorful life. They found artisans to make furniture, brought back carved doors from Oaxaca, designed ironwork and had it made by local craftspeople. The incredible artistic detail I’d noted had all been John’s doing, Debbie said; she’d just helped him make it happen. Then in 2006, when the hotel had had a few years to become a success, John found out he had colon cancer. He fought it, but it was fast, and he died in September. He was still young, in his late 50s, hale and healthy, but the cancer won. 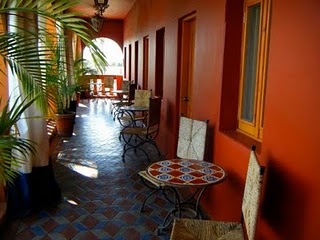 Learning that I wrote about cancer, and that I’d been inspired to do so by losing my father too young to aggressive esophageal cancer, Debbie talked to me about what a blow John’s death had been. She’d thought she’d return to Canada, she said; her friends and family insisted she come home where they could take care of her. But she couldn’t bring herself to leave. She felt compelled to continue to carry out the dream they’d created together running the Hotel California, now hugely successful. How could she abandon it now? And Todos Santos had become home. “People come back year after year, and they’d be crushed if it wasn’t the same experience,” Debbie says. “Many of them have become friends, and then I have so many friends in town. Our New Year’s Eve parties are famous around here.” 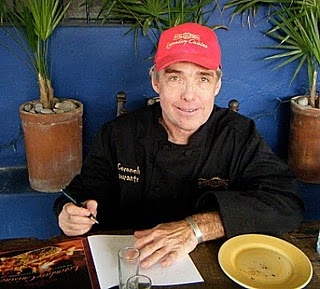 There’s also the restaurant, La Coronela, which has earned fame in its own right, respected by fans of nuevo Mexican food. Voluble chef Dany Lamote, who landed in Baja from Belgium and is now raising his young family here, is a fanatic about the details; I spent an hour with him talking about salt. He makes his own evaporated sea salt, which now sells by the bag in the hotel’s gift shop. He also teaches cooking classes and has a cookbook out with recipes from La Coronela, which was selling briskly during my visit. (He’s signing it in the photo.)

The afternoon I spent talking to Debbie over Dany’s incredible food has stayed with me much more vividly than many other meals, many other visits to lovely hotels. We met to talk travel, and ended up connected by cancer, as I’ve ended up connected to many others over the years. I’ll be back for a longer stay, because the Hotel California, and the artistic haven of Todos Santos, was one of the most compelling places I’ve discovered in Baja. But I’ll remember Debbie Stewart for deeper reasons, and I wish her well.

Next post How to Stay Fit and Healthy When You Travel

Previous post 10 Fun Things to Do with Teens in Chicago