A specialized form of hydrotherapy popular in Europe, Greece, and the Middle East, thalassotherapy has come to Mexico at this high-end imported spa in Ixtapa. 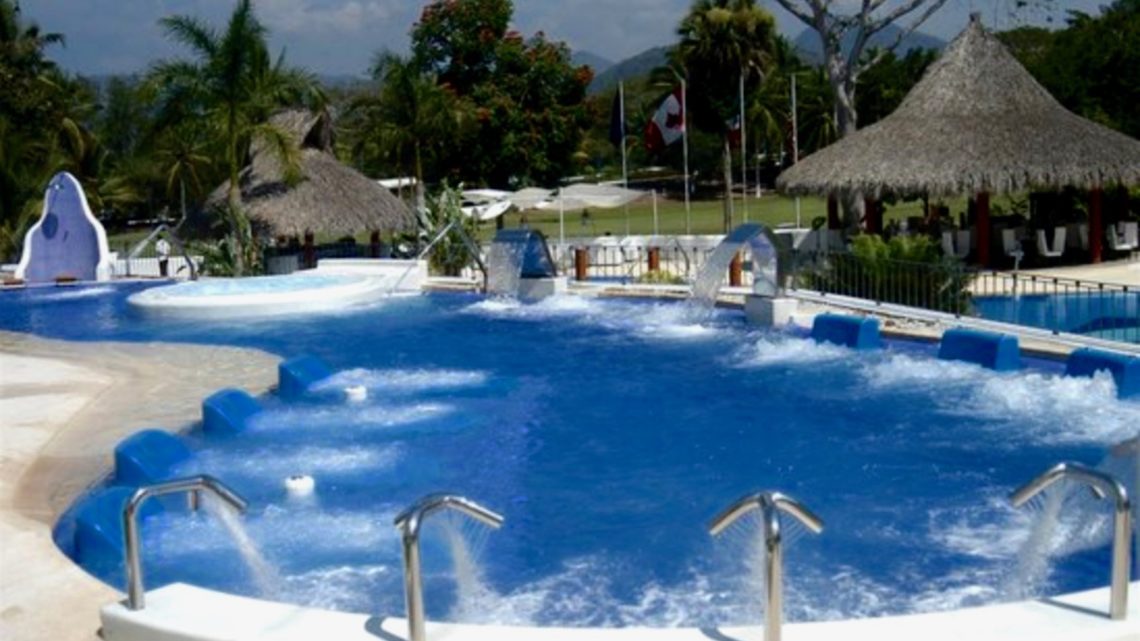 On a recent trip to Ixtapa, Mexico, I experienced Thalasso hydrotherapy for the first time, and became an instant convert. If there were a spa here in California that offered this relatively new treatment, I’d be booking regular appointments.

Taking its name from the Greek word for sea, Thalasso therapy uses warm seawater in specially designed pools to provide an intensely therapeutic and relaxing water massage. Thalasso hydrotherapy pools look completely different from regular pools; they are outfitted with a series of jets, waterfalls, spouts, and special seats so the water is trained on different areas of the body in varying degrees of intensity.

While Thalasso is not yet well-known in the U.S., it’s enormously popular in France and Spain, where it was originally pioneered as a treatment for joint pain, muscle aches, and arthritis.

My own experience with Thalasso hydrotherapy treatment took place at the luxurious Loma del Mar spa resort in Ixtapa, which just opened the first outdoor Thalasso pool in North America last month. During my pre-opening visit to the spa in September, we were guided through a specially designed series of positions and postures. There were seats with jets trained on the lower and upper back, high spouts that trained a firehose-strong stream of water on the shoulders and neck, even special jets to massage the soles of the feet.

As you can probably tell, Thalasso Spas tend to be very, very high-end. But that doesn’t seem to have put a damper on the trend; one recent survey of spas in France estimated that 200,000 people will have Thalasso therapy in French spas this year. I’m not always one to jump on something touted as the “next big thing” in Europe, but in this case I do think they’re on to something. And I can promise you that the Loma Del Mar, while luxurious in every sense of the word, is going to be considerably more affordable than Ibiza, Biarritz, or Bora Bora.

The Luxury Spas of Las Vegas