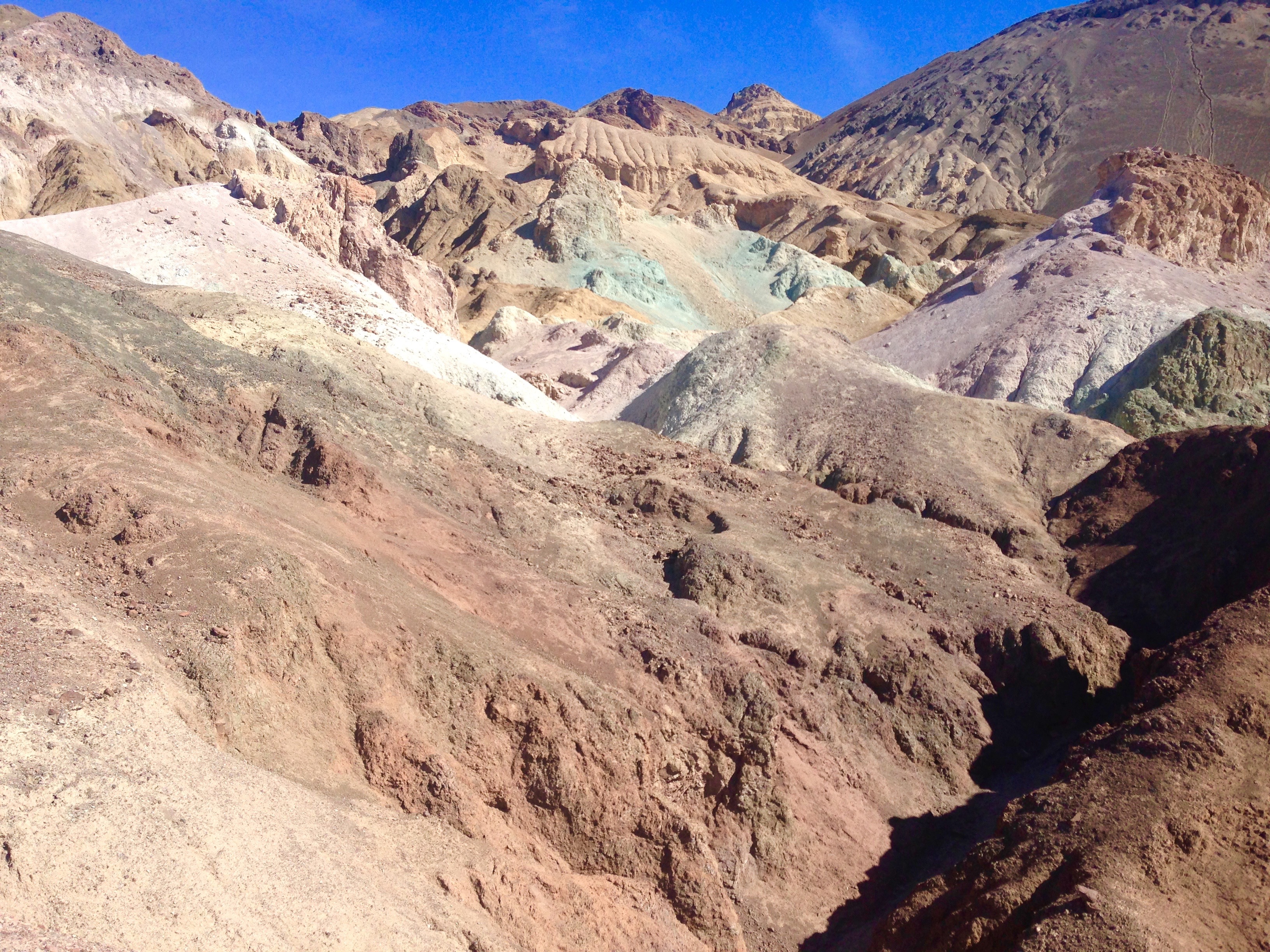 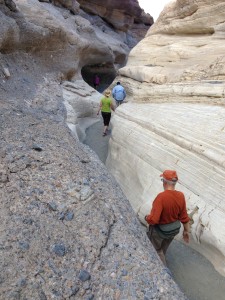 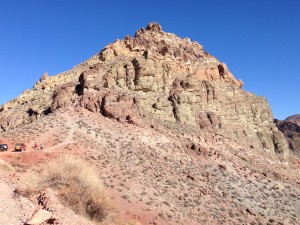 Next post Walking on Ice in Jasper's Maligne Canyon