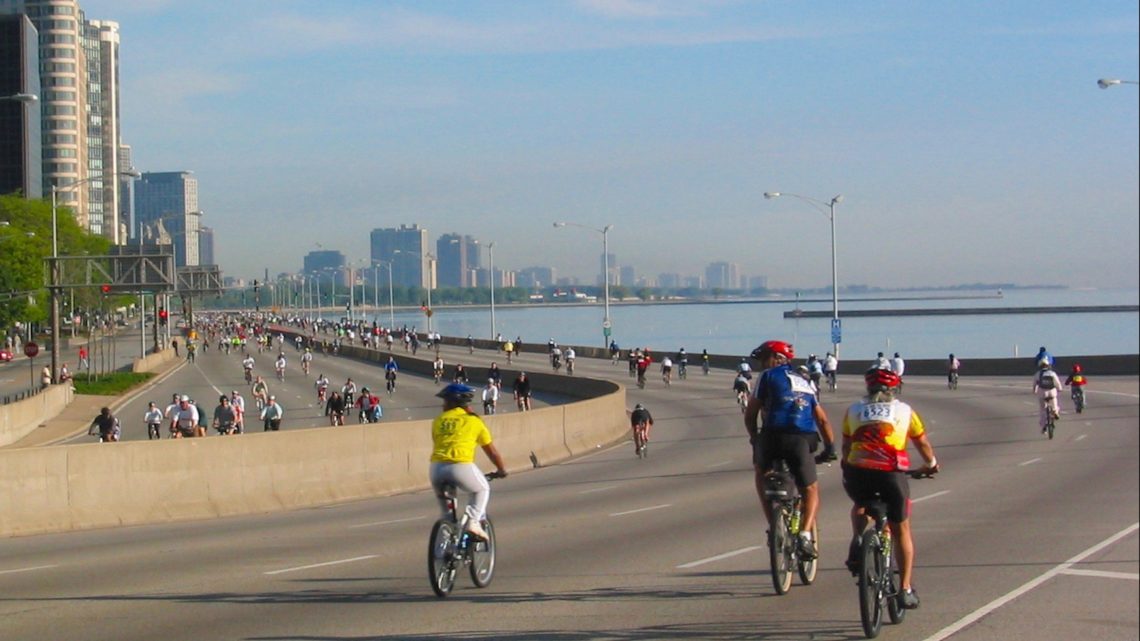 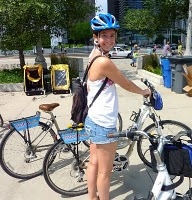 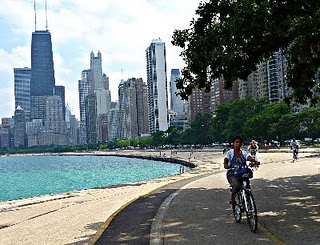 Next post 10 Fun Things to Do with Teens in Chicago